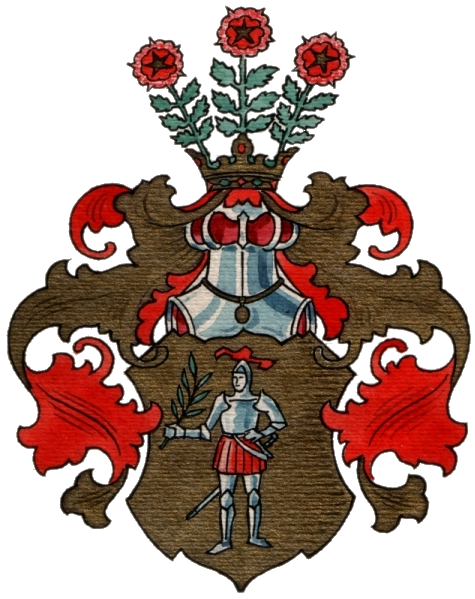 This is the website of the Riemann family mostly based in Berlin. We are likely not related to the mathematician Bernhard Riemann. The musician, scientist and composer Hugo Riemann (1849-1919) however is our ancestor.

Robert Riemann (1877-1962), a son of Hugo Riemann, has taken hand-written chronicles that have been left unnoticed for many decades, even though he was probably not reluctant to its publication. His son, the lawyer Tord Hugo Riemann (1925-1992) has passed his belongings to his longtime companion Vera Loebner who has been so generous to allocate all personal documents to his childs (with Käthe Riemann, 1928-2000) Tord Robert, Carmen-Thurid, and Raoul Robert.

Since 1989, few requests regarding the family history of Hugo Riemann have reached us. A notable result is the German biography "Hugo Riemann (1849-1919) - Leben, Werk und Wirkung" (Concerto Verlag, Köln, 1999) by Mr. Dr. Michael Arntz. As a result of this interest, the idea grow to make the Robert Riemanns script "Dummheit und Einsicht - Aus meinem Leben" (engl.: Foolishness and Insight – out of my life) available to the public. The second out of sixteen chapters is dedicated to "Hugo Riemann" and should be published first.

More information is available in German at hugo-riemann.de.

In 2003, the English speaking book Hugo Riemann and the Birth of Modern Musical Thought was published by Alexander Rehding.

Find some further links to members of our family (by chance all physicists).

Feel free to email us!